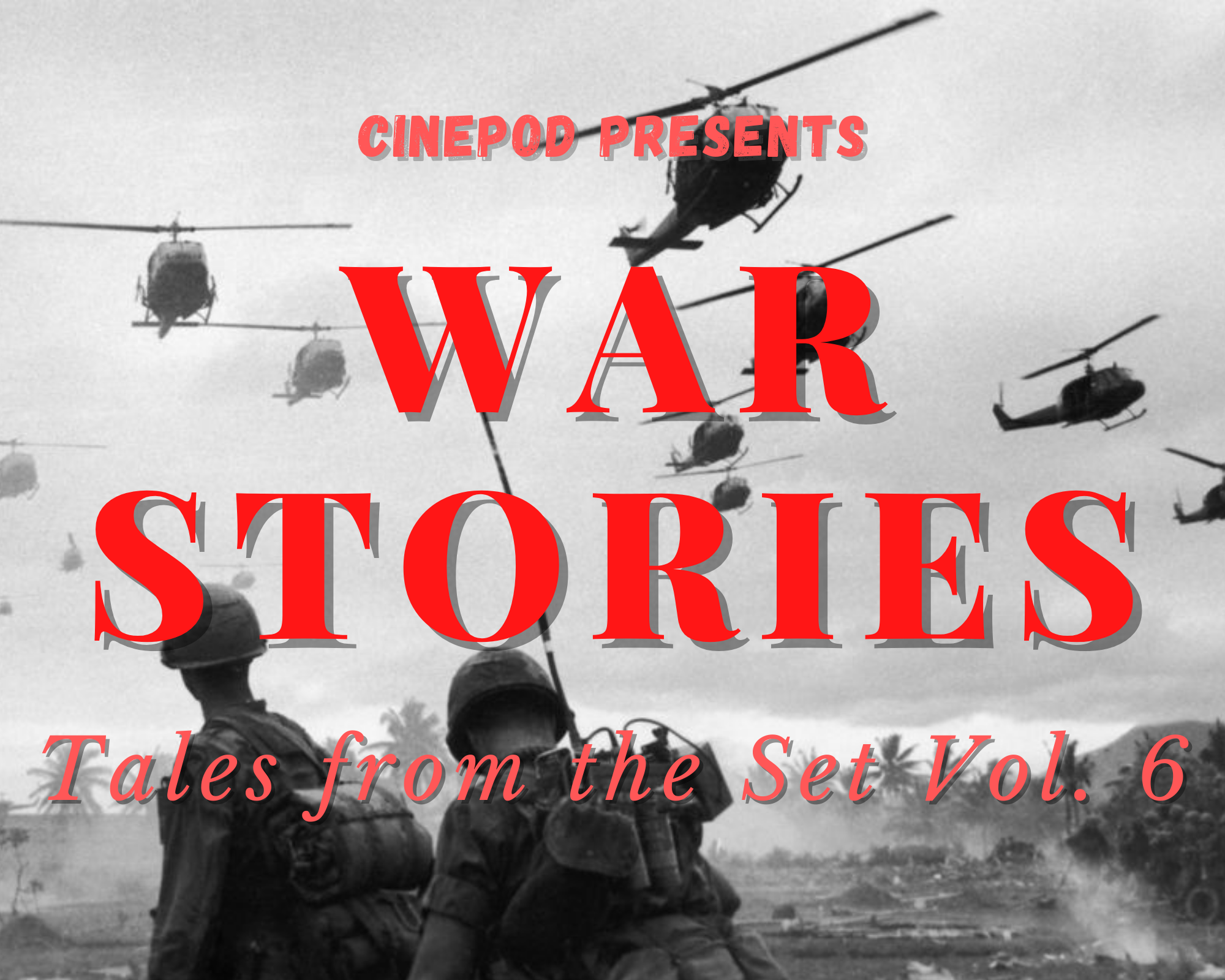 In our sixth War Stories Special, we feature twelve guest’s harrowing, hilarious, heartbreaking or heartwarming stories they had while on set, or a formative career experience that led them to the film industry.

Find full interviews with each of our featured guests in our archives!

Cinematographer Jim Frohna was thrown into the DP position at the last minute on a commercial; director Bruce Van Dusen on getting his first big Crazy Eddie commercial; sound designer Randy Thom on gathering sound in the field for The Right Stuff; 1st AD Adam Somner‘s story about his footrace with Russell Crowe while horsing around on the Gladiator set; cinematographer Paul Cameron on shooting the ending of Tony Scott’s Man on Fire; Xavier Grobet talks about one of his first film experiences working on Total Recall; DP Eric Branco‘s crazy job working on a music video in Tanzania; cinematographer Tommy Maddox-Upshaw and the American crew get deported from Canada; Maryse Alberti on shooting the documentary Me & Isaac Newton with director Michael Apted and their emotional experience at an AIDS clinic in Africa; John Benam on his harrowing adventures in Sudan as a National Geographic wildlife cinematographer; one of Roberto Schaefer‘s shoot days on Quantum of Solace got spectacularly interrupted; and finally, Ben Rock talks about an early experience as an art department production assistant.

Paul Booth on  About 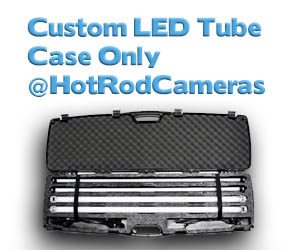